Trending
TOKEN2049 is Back for 2020, Examining What’s Next for the Crypto Industry How to Boost Your Affiliate Commissions Overnight How iOS 13's dark mode can make your life easy How to Manually Install Skyrim Mods - Guide For Mods Victoria’s Secret 2019 Fashion Show Officially Canceled
How To

How Do I know if My VPN is Working on Kodi?

You are probably aware by now the many reasons why you need a VPN with Kodi when you’re streaming free content.

Even though it’s true that a VPN hides your IP address, but how would you know if a VPN is working on Kodi?

You see, Kodi is more than just a media player. It is an open-source software that helps your install video add-ons and as well program add-ons.

Once such program add-on is called ‘DNS Leak Test’ which is found in the official Kodi repository.

This addon will let you know your current IP address, your country, and most importantly it will tell you if your VPN leaks DNS or IP.

In this guide, I will show you how to check how to test your VPN if it is working on Kodi.

How to Check if Your VPN is Working on Kodi

Step 1: Connect to a VPN of your preference to any country server 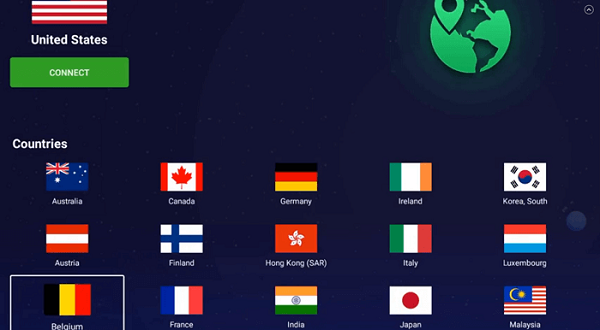 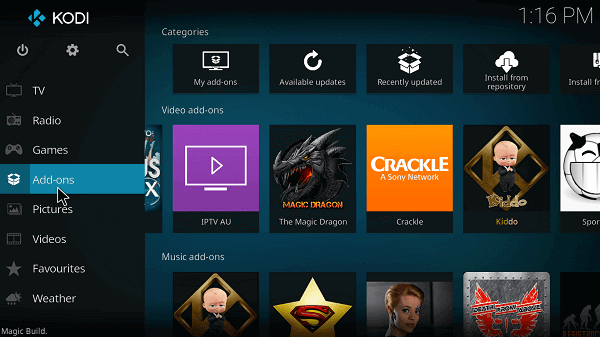 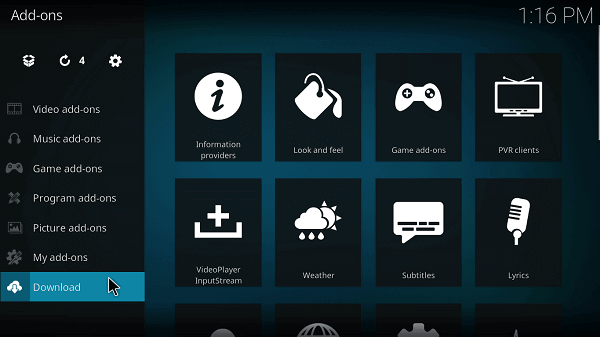 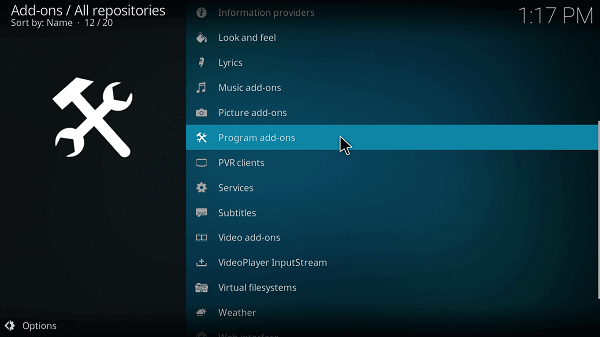 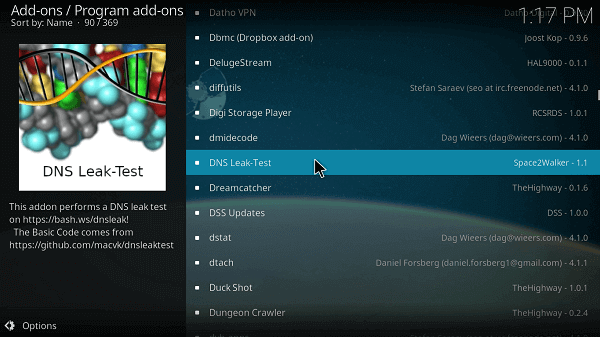 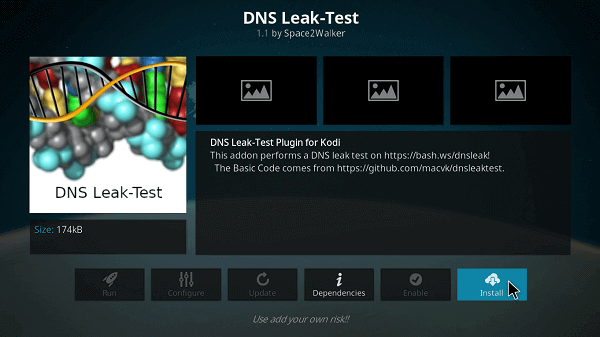 Step 8: Click OK and wait for the addon to install 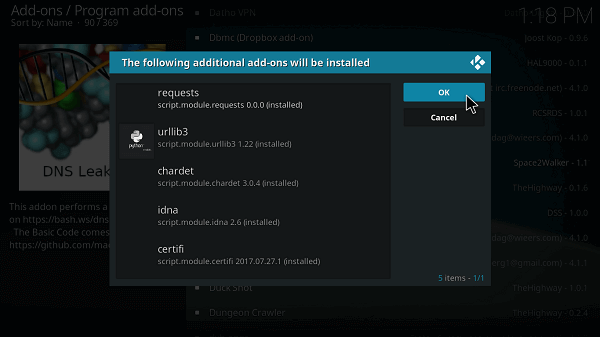 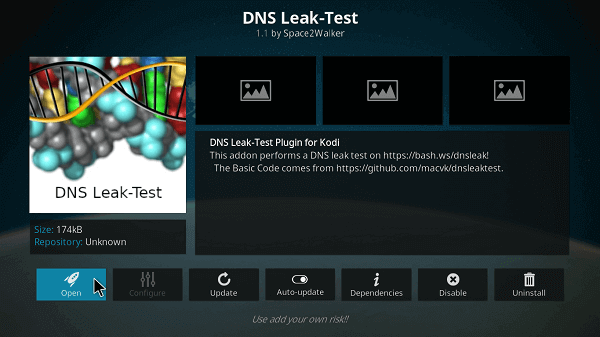 Step 10: It will show you all the details 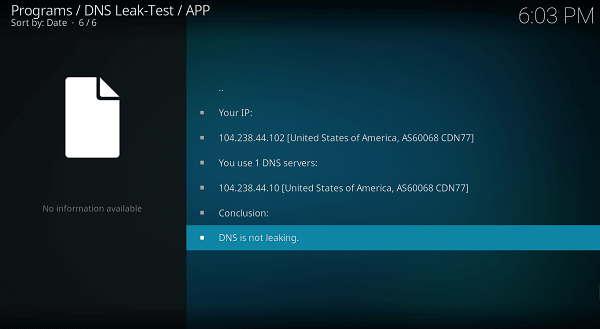 Why Should You Use a VPN with Kodi?

There are a lot of reasons why you should get yourself a VPN when streaming on Kodi. Some of these reasons have been discussed below:

Since Kodi is an open-source, any independent developer can create an addon like an app is created for Android device.

These addons help you stream the latest media content for free. But since that is something illegal, many would recommend using VPNs to hide your online activity.

KodiVPN.co has highlighted some of the best VPNs that works with Kodi. With that, your IP address remains anonymous to the ISP and the Government.

Some of the Live TV addons you install on Kodi will not work until you use a VPN. A perfect example of this would be iPlayer WWW.

This is the official Kodi addon that works only in the UK. If you’re outside UK, you can connect to a UK server on a VPN and then be able to stream its content.

These addons are geo-restricted, meaning it will only work in a particular country or a region.

When you stream free content on Kodi without using a VPN, your ISP notices that traffic coming from your device.

It throttles your internet speed so that you may trouble slow speed and buffering issues. This has happened to a majority of Kodi users as they complain speed issues.

Due to ISP throttling, you are unable to stream in HD. A VPN in this case is useful as it hides your IP address from your internet provider.

Once your ISP doesn’t know it is you who are watching free Kodi content, it won’t throttle your speed.

Until now, Kodi users were unaware of how to check if their VPN is working on Kodi or not, but after reading this guide, they will surely know how to test a VPN and their IP address.

Similar to checking your IP address, there are addons that tells you the internet speed while streaming. These addons can also be found in the program addons.

There are so many addons that are yet to be discovered and we’ll bring it all to you. If you have any problems installing this addon, let us know in the comment section.

How to Bring Your Product to Market Faster

By Morris
If you watch tech YouTube channels, you are most likely familiar with Linus Tech Tips (LTT) and the…
END_OF_DOCUMENT_TOKEN_TO_BE_REPLACED
0
0
Share
BusinessHow To

How to Keep Your Business Online – No Matter What

By Morris
If you’re selling the majority of your products and services online, then even an hour of…
END_OF_DOCUMENT_TOKEN_TO_BE_REPLACED
0
0
Share
How To

How to recognize a Forex Trading Scam?

By Morris
Forex trading is not a scam in itself. It is a legitimate way to make money. And Forex has grown in…
END_OF_DOCUMENT_TOKEN_TO_BE_REPLACED
0
0
Share